10 Unfortunate Examples of Discrimination in History 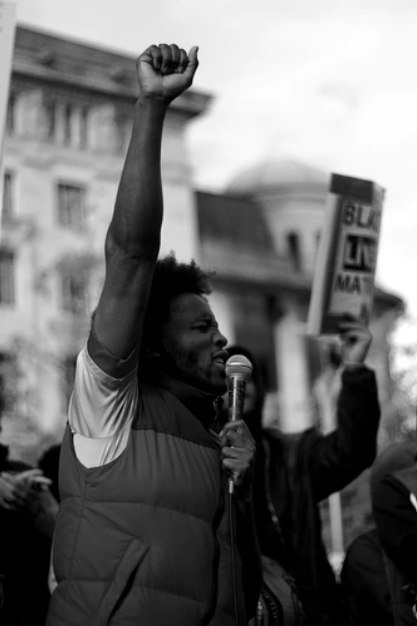 Social Injustice: What is it and what are the solutions? 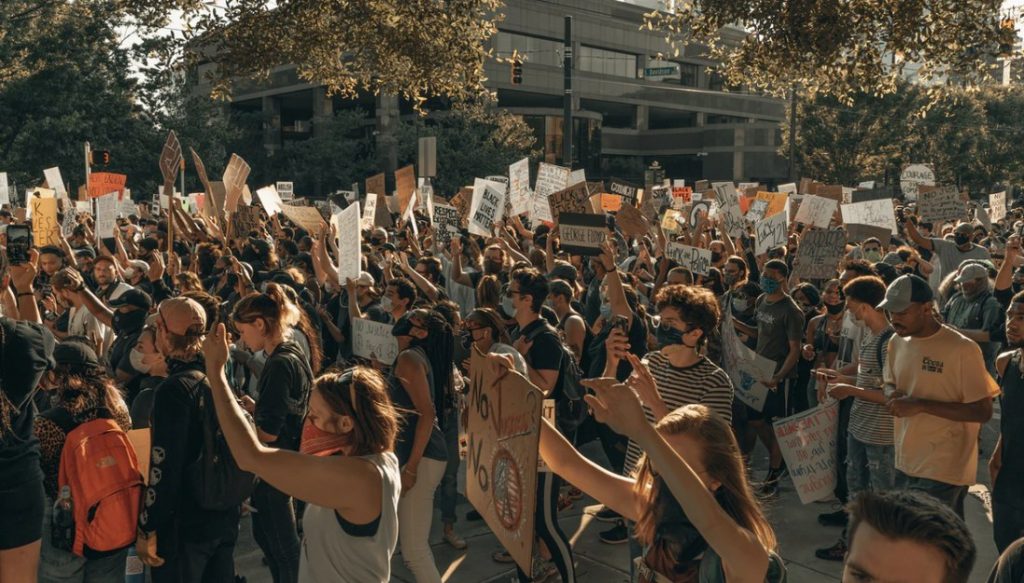 Before jumping into social injustice, it’s best to know first what social justice means.  Social and justice, these two words come together and make a concept of fair and just relations between individuals and society, as measured by any means that involves society. In older Asian cultures and in Western culture, social justice is usually […]

The Worst Genocides in History 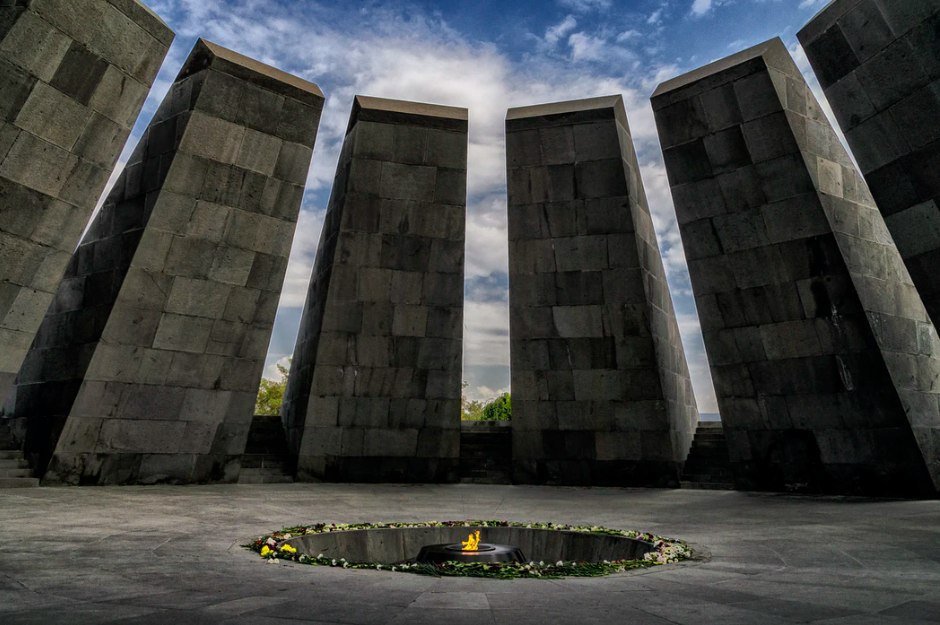 Genocide is one of the terrible and disgusting truths and realities of human history. As far back as humanity itself, there has been murder and hate of a those who were different. The motives for hate have always been varied, trivial, and based in a far away misconstrued truth. The effects have destroyed a great […]

The human race is a forgetful and foolish race. If the summit of wisdom is to know how little one knows, the human race is the direct opposite in the most repugnant sense. Arrogance, egotism, insolence and hubris riddle throughout human history, and the human score can be boiled down to mistake after repeated mistake. […]