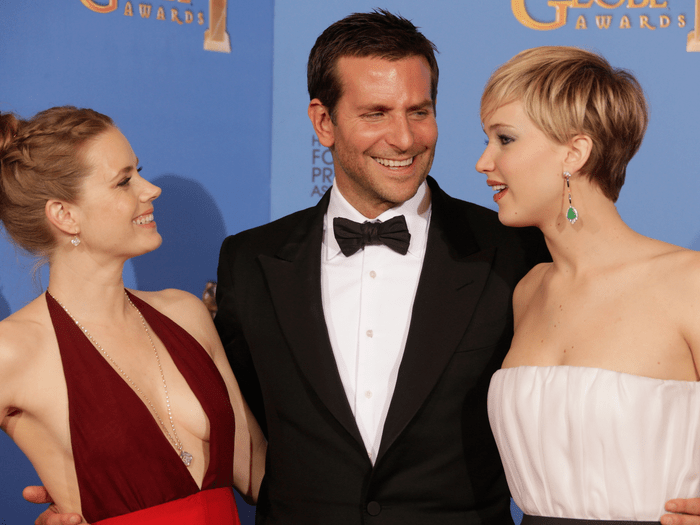 Gender pay disparity or gender wage gap in different industries especially in the world of sports and Hollywood has become a subject of many conversations across social media platforms. And this was highly reflective of how the patriarchal society views women in comparison to men – often seen as inferior and less important and stereotyped […]

U.S. Immigration Policy and the Violation of Human Rights 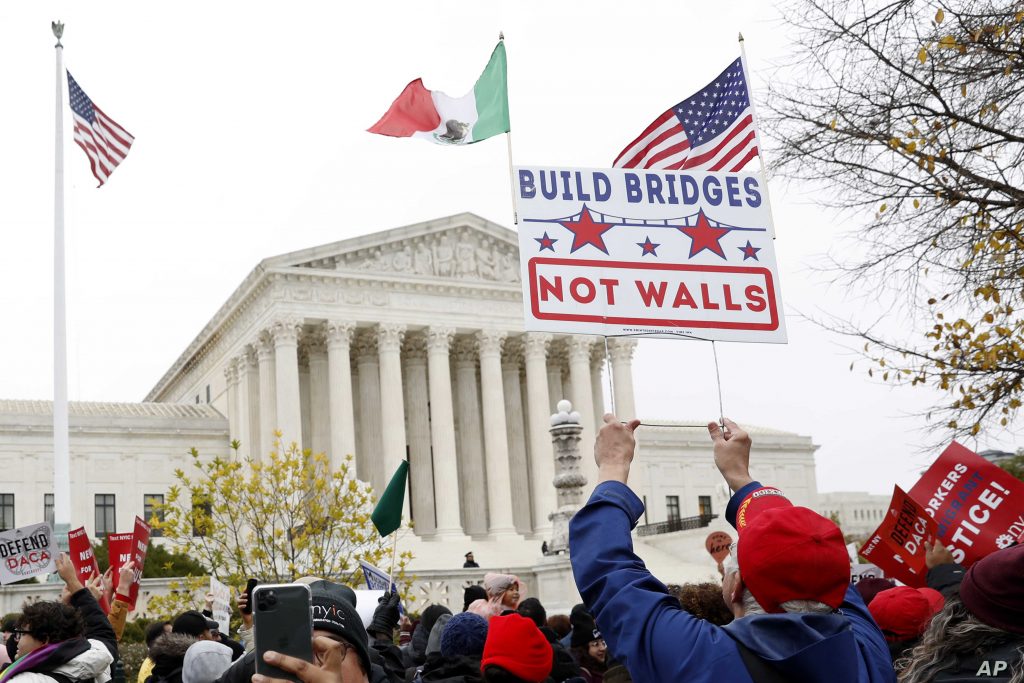 This article is focused on the entirety of the U.S. Immigration Policy, as well as its impactful violation of human rights. Every country has its own set of rules, regulations and policies that every tourist and foreigners need to respect, abide, and obey.  In the terms of U.S Immigration Policy, the process of migration has […]

Student Arrest: An Impending Reality of the Youth Today 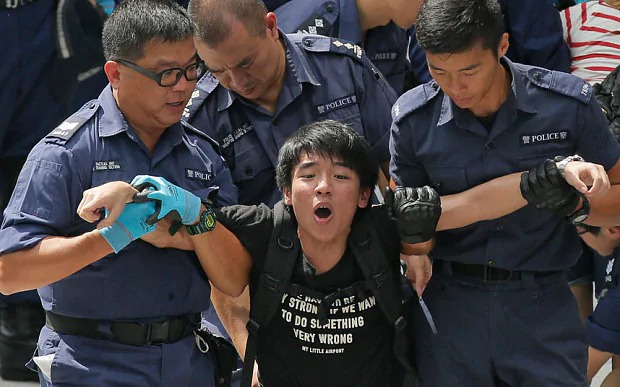 Student arrest is a reality that is prevalent in numerous schools, universities, colleges and campuses around the world.  Student arrest, defined by the law, is a form of arrest that is performed and initiated by the police and governing peacekeepers, to students who are causing, initiating and inciting violence, conflict and trouble in schools, campuses […] 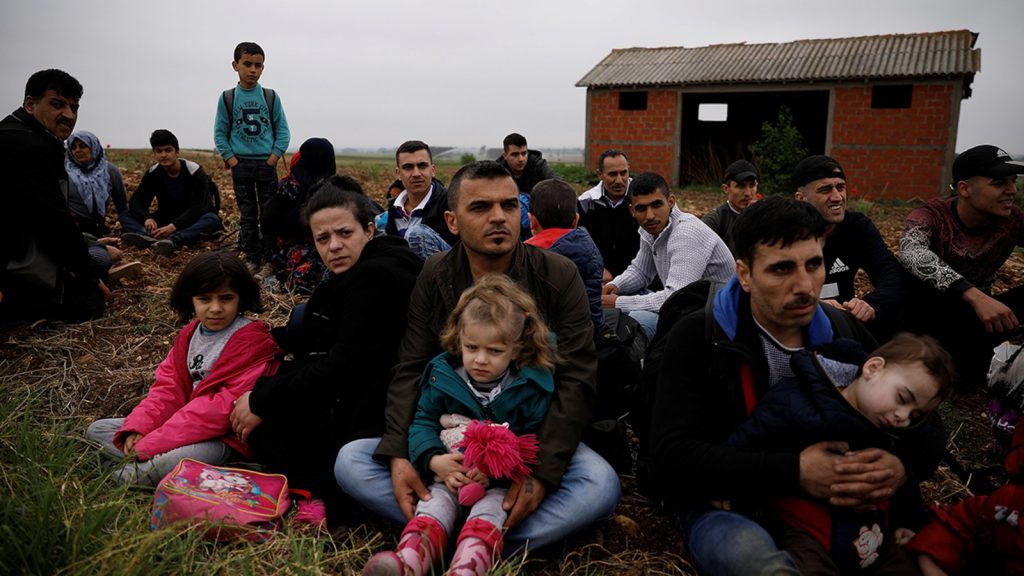 Rights of Non-Citizens: You have the right to remain silent! 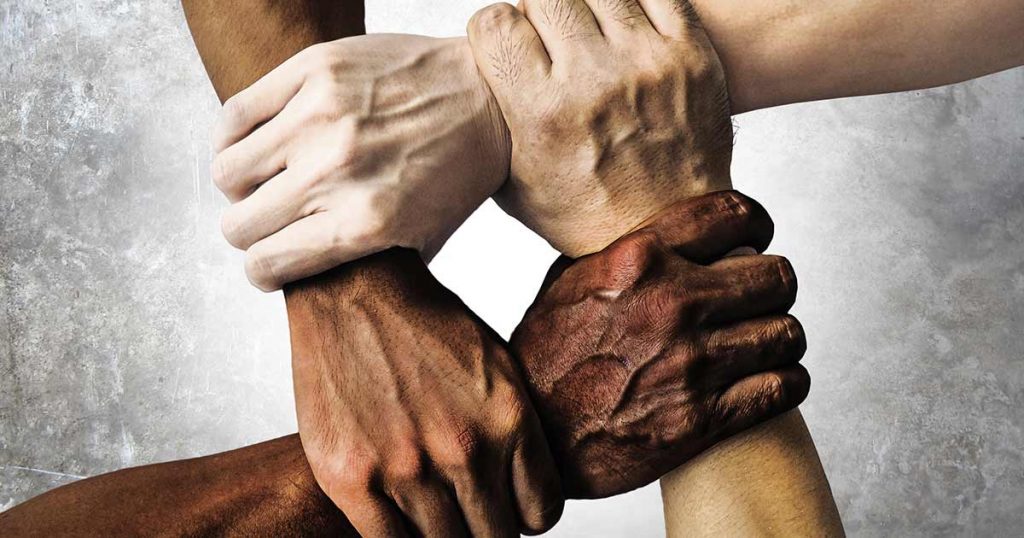 Everyone is a foreigner somewhere and a non-citizen is still a human. So why is there discrimination against them? How bad is xenophobia?

A Plea to End Child Marriage 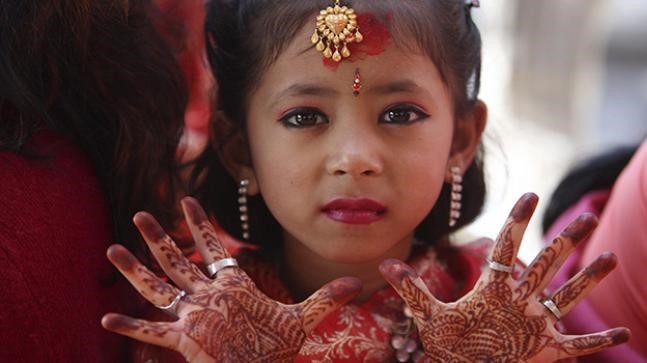 This article is centered on the horrendous and detrimental reality of child marriage. Inhumane and abusive as it may depict our thinking and imagery of it, and by practice and nature, this reality remains prevalent in some nations around the world, specifically in Asian countries like Indonesia and India. It is a cultural custom, norm […]

Human Rights in the 21st Century 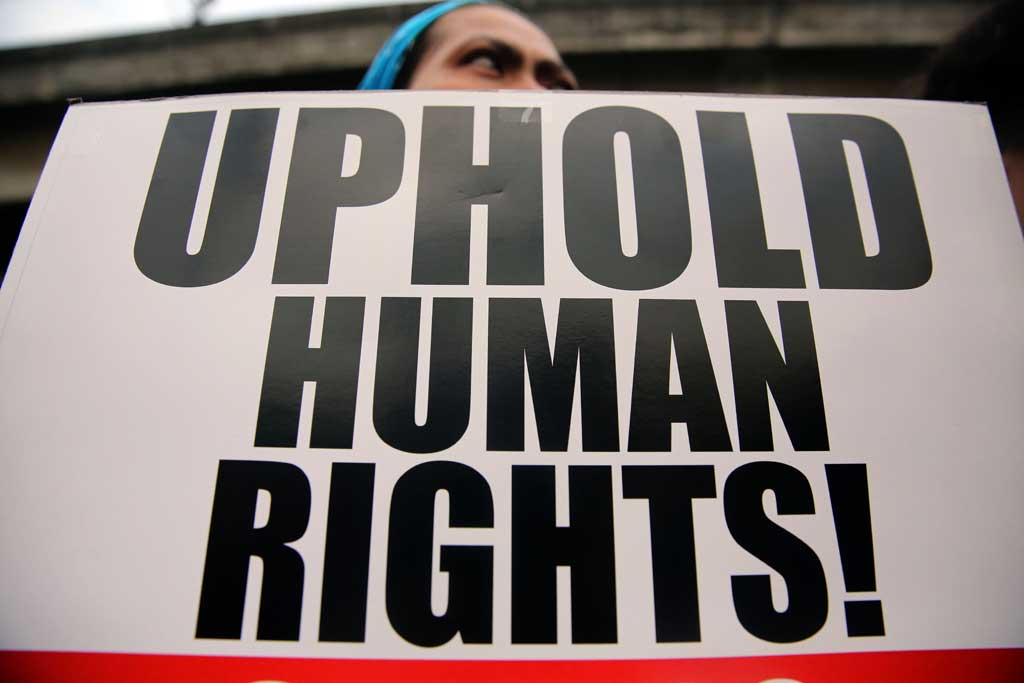 In this article, we will take a closer look, on the promulgation, evolution and state of human rights in the 21st century realm. Human rights is essential to each and everyone of us living in the 21st century. It serves as our voice in an empeding society that lacks understanding and open-mindedness. It is a […]

What is Bodily Autonomy? 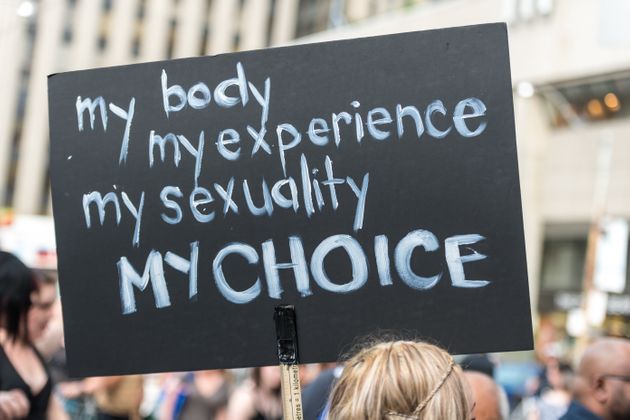 Bodily autonomy is a right granted to every person to have the right to control what are the things to be or not done to their own bodies. When each person has full bodily autonomy, they’re not only empowered to decide things when it comes to their health and future – without constraints or any […] 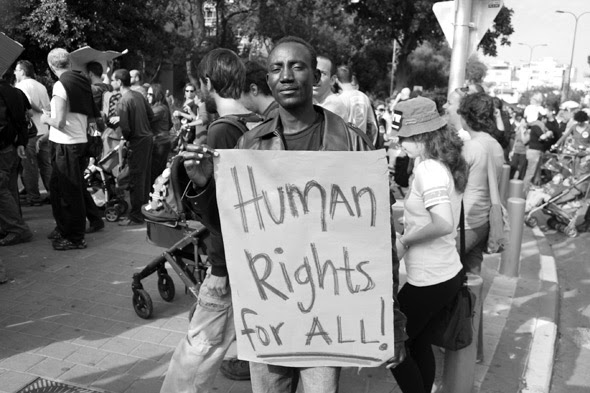 Every individual has a progression of rights in life that are said to be entitled and enshrined in law. However, what entitles every person to these rights, and is there a distinction between civil rights and human rights. What are Human Rights? Despite a person’s skin color, culture, race, ethics, and whichever part of the […]

What is the Amnesty Act all about? 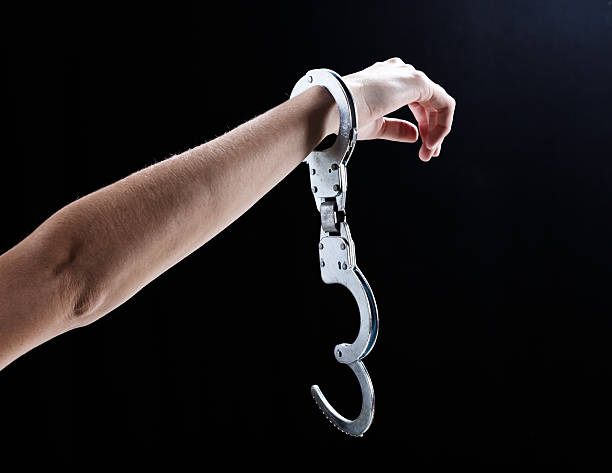 Amnesty law, in criminal law, is being defined as the act of a government to “forget” about the committed criminal offenses of a particular person or it can be a group of individuals, that is typically related to crimes considered as political. It is frequently adapted upon a return of compliance with the law inside […]