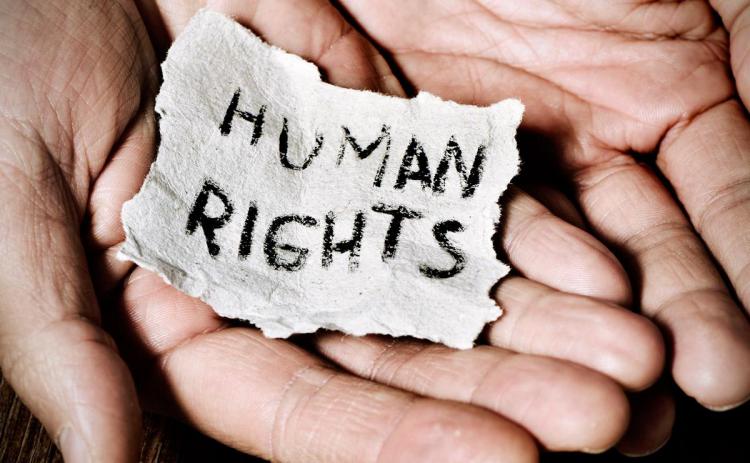 Poetry and human rights have constantly been firmly believed to be connected. In contrast to prose, the guidelines of poetry are intended to be twisted and broken, permitting writers to utilize words similar to paint on a canvas.  The outcome has always a special and influential ability to incite empathy. Countless poets saddle their abilities […] 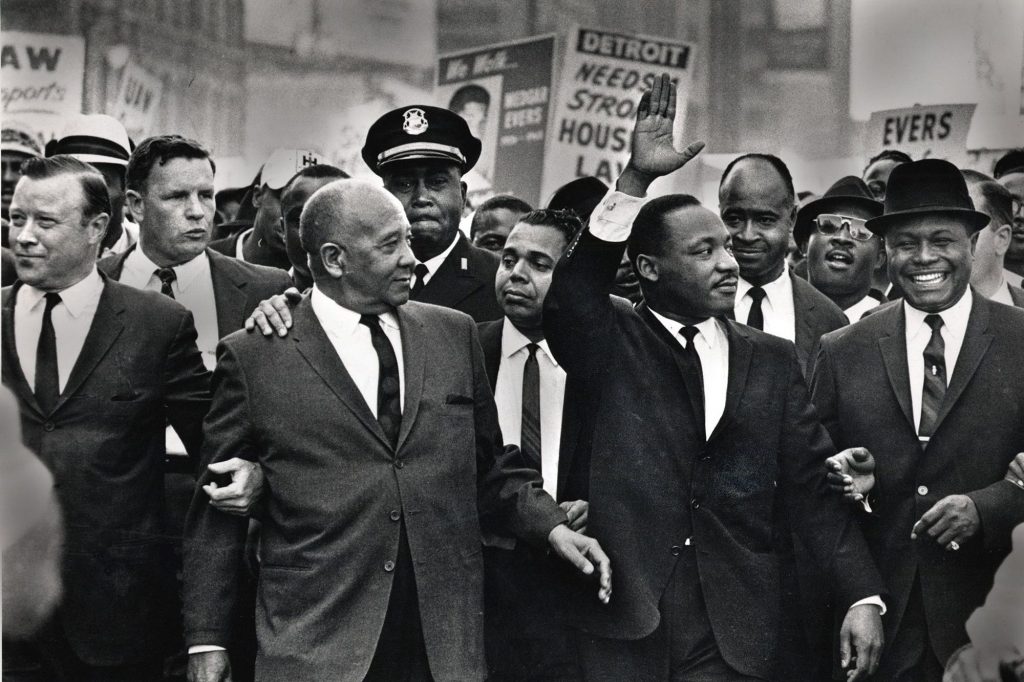 It is an evident reality that individuals all around the world may differ in opinion, point of view and perspective whenever they involve themselves in a conversation.  The line of demarcation is established between the individual who agrees and the individual who disagrees on a certain topic and aspect discussed which comes from anything under […]

How to Make a Petition Online? 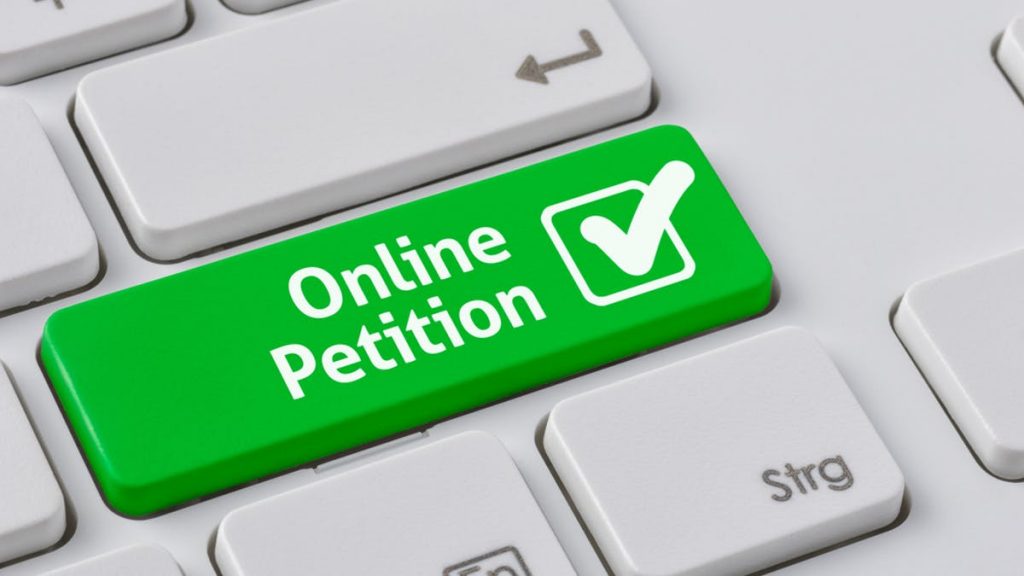 An online petition is purposefully made possible by a concerned individual for the reason that he wants to impact a long-lasting change in a certain aspect of life, community, group of people, society, nation and the whole world on a larger scale, outlook and perspective.  Changemakers are inspired, driven and innately motivated to rise up […]

What Does Freedom of Petition Mean? 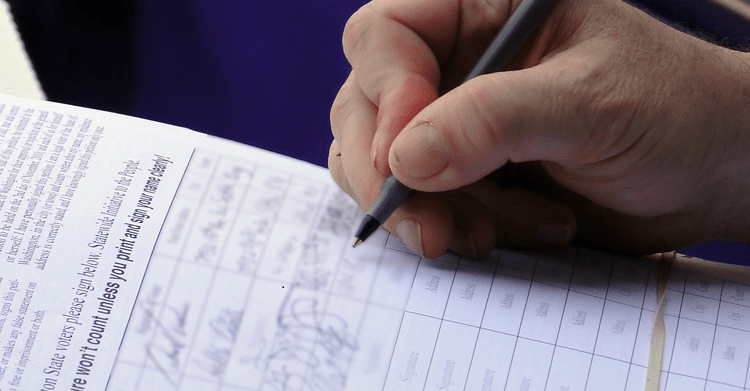