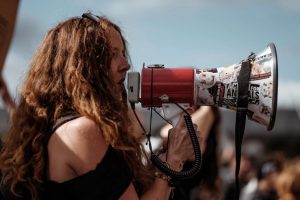 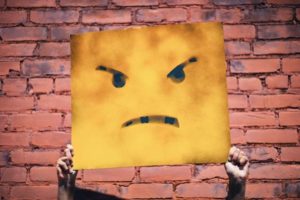 1.Vandalism is down, but assaults are up. 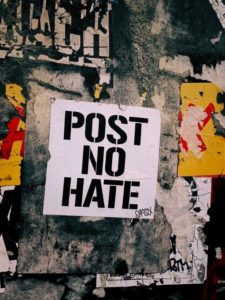