With your letters of support, you can help bring change and hope to those who need it the most.

issues that need your immediate help

The United States Commission on International Religious Freedom reported that the South Korean government is exaggerating the church's role in the COVID-19 outbreak to scapegoat the church. Leaders have been prosecuted for "murder by willful negligence" for the coronavirus outbreak.
Sign the Petition

In Hong Kong's fight for independence from the Chinese government, Hong Kong Christians are fearful that they will be forced to convert and denounce their faith in order to comply with the communist government.
Sign the Petition 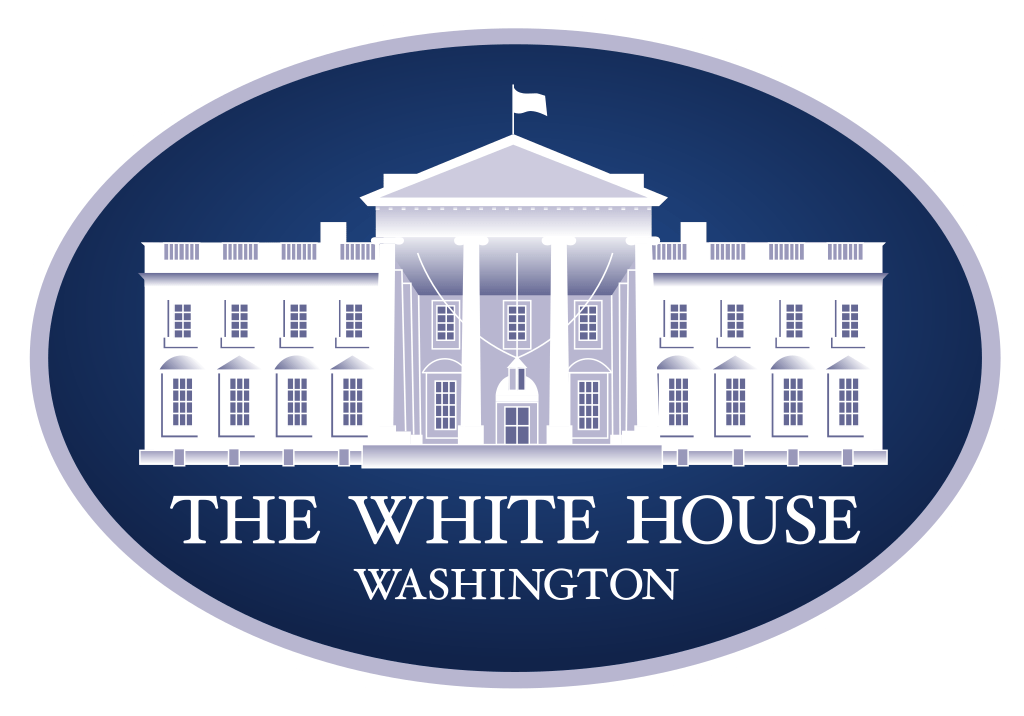 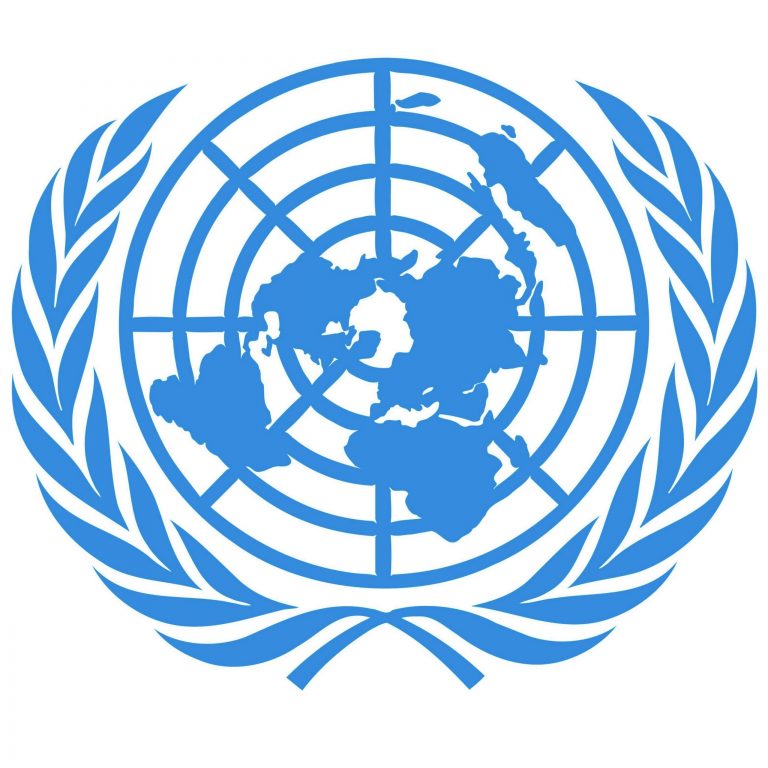 How to Write a petition letter to your government or to the u.n.

My name is ____  , and I am resident of _________. (Add brief bio about yourself on the aspects that are relevant. For example, if you are writing to the President about animal rights, then you can introduce yourself as an animal-lover, a shelter volunteer, and a college student.)

Thank you for your work with _____ (mention something relevant to the topic you are asking about. This can be something that they’ve recently stated, done, or supported.)

When describing the issue, make sure to note what exactly is happening, who it’s happening to, when it started, and why it is so detrimental. Write about how it has affected your community and yourself, and the country overall.

[Explain what you are asking for]

There are many issues that are important. Write clearly what you are asking the President or official to do. Are you asking them to consider a policy change? Are you asking for a support letter? Make it clear what you desire and what effect it would have on resolving the issue.

Also, include why you are asking them to do this rather than anyone else. Why is it that they should get involved?

JOIN CAMPAIGN & HELPING US BY DONATING

Join your hand with us for a better life and beautiful future. Let us save lives to save the world.
Donate to one of the following worthy causes:

Sign up to hear about the latest campaigns, news, and stories from Human Rights Media.